Géo Ham, Georges Hamel (18 September 1900, Laval, Mayenne, France - June 1972, Paris) was a French painter and illustrator. He is known for his illustrations of aeroplanes or automobiles which appeared in L'Illustration. In 1918, he was received at the École nationale supérieure des arts décoratifs. He was appointed as an Official Peintre de l'Air in 1931. 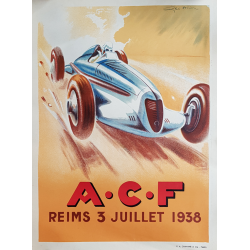 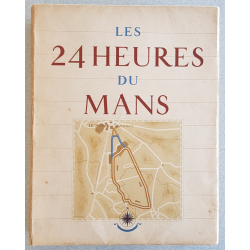 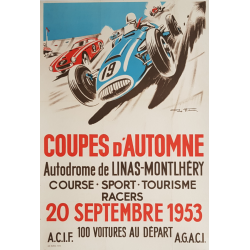 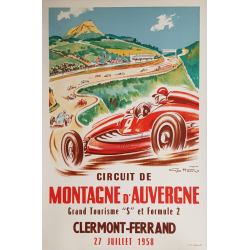 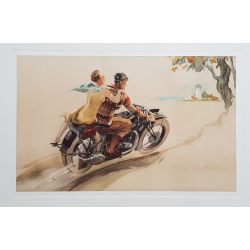 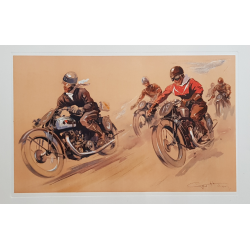 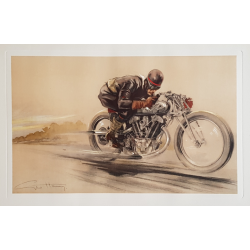 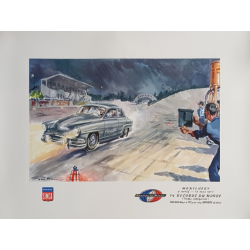 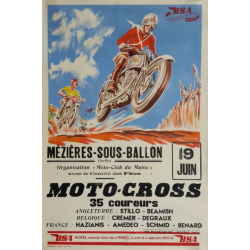 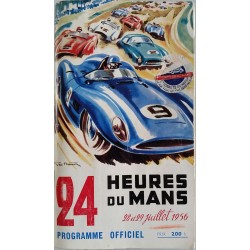 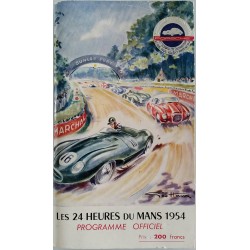